The New Year brought several changes to Texas gun laws, especially concerning concealed handgun licenses. In a state where roughly one in every 45 citizens is licensed to carry a concealed handgun, what is and is not public knowledge concerning firearms has become an important topic for both sides of the gun debate.

Some favor the gun registry program, arguing it would reduce crime and dissuade dangerous individuals from purchasing a gun. Additionally, proponents of publishing gun ownership information argue that such data is important when debating state legislation and safety issues and should be made public.

Texas does not maintain or publish a public record of gun owners, nor does it require gun owners to complete any kind of registration for their weapons. There are only ten states that maintain gun ownership information and make it available to the public, including Nevada, Montana, and Oregon.

The Firearm Owners’ Protection Act specifically forbids the government from creating and maintaining a registry of gun owners, but this does not keep states from collecting information pertaining to the sale and purchase of guns. In some states, such as Oregon, the make, model, caliber, and serial number of the gun is recorded, along with the buyer’s personal information, when the required background check is performed by the state police.

This is not the case in Texas. Though background checks are required when purchasing new guns, this data is not published by the state.

What about Concealed Handgun Licenses?

Under the Texas Public Information act, the list of individuals with concealed carry licenses is not a matter of public record. Records related to certified handgun instructors are public, if the instructor has opted to make their information available.

The Texas Department of Public Safety (TDPS) is required to provide a statistical report each year that includes the number of licenses issued and denied, including the age, race, gender, and zip code of the applicant. This report is available upon request and payment of a reasonable fee. Last year’s report showed that 584,000 Texans held concealed handgun licenses.

Texas law requires the TDPS to disclose whether or not an individual is on the concealed carry list only to certain criminal justice agencies. Additionally, the department must notify the license holder of any requests made for their information, as well as the name of the agency requesting the information.

Concealed handgun licenses are provided by the TDPS safety to those who meet certain requirements. To be eligible, the individual must be a legal resident of Texas for at least six months prior to the application date, be 21 years of age, pass a criminal background check, and have not been declared mentally incompetent by a court or health institution.

In addition to these requirements, applicants must also successfully complete a course in handgun proficiency by a qualified handgun instructor. One of the new pieces of legislation going into effect this year has reduced the training courses from 10-15 hours to 4-6 hours. 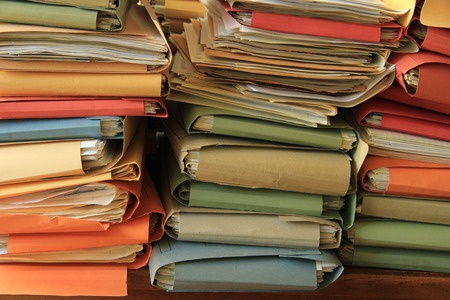